Bremhill is located on Wick Hill, a corallian escarpment which falls sharply to the valley of the river Avon. The geology is from the upper oolite, providing loam, brash and clay soil. The Wiltshire and Berkshire Canal ran through the centre of the parish from the north east to the south west, parts of which are currently being reclaimed and renovated. eg Foxham Locks.

The name Bremhill seems to have its origins in the name ‘bremel’, meaning a collection of brambles, although it has previously been called Breomel (937), Bremleshill (1226), Bremhill, (1468), Bremyll (1540). ‘Hill’ is not original and is thought to have developed due to the village being situated on a hill.

Athelstan gave Bremhill to Malmesbury Abbey in 935. The Domesday Book included the manor of ‘Breme’ and at the time of Edward the Confessor assessed the parish at 38 hides. It was one of the donations of King Edgar. The chief crops grown in the 1870s were wheat, barley and beans. The area covered 5,920 acres and the population in 1871 was 1,286.

In the 1650s a beautifully wooded park-like knoll stood opposite the parsonage windows called Pinnel’s Knoll. It is in the possession of the Marquis of Lansdowne, forming part of the Bowood Estate. Pinnel was the name of one of the church wardens, Jeffrey Pinnel, in the 1590s when records began. There are also parcels of land called Jenkins’, from churchwarden Robert Jenkins in the 1590s.

Most of the houses in the parish are two storey rubble or brick buildings with thatched or tile roofs. Bremhill is no exception. A late medieval barn is present, of ironstone rubble with a steep roof. There is a 17th century farmhouse, rubble stone with a slate roof. North east of the Church and by the intersection of two roads stood the Glebe Farmhouse, of 17th/18th century. Opposite stood a small Victorian school, built 1846, rubble with a stone slate roof. The schoolroom has a coped west gable with bell cote. In the open space between the church and Glebe House stands a medieval ‘Wayside Cross’ and adjacent grew a large tree. There is also a well house in the village of a fish scale design and a tile pyramid roof. To the north of this are rubble thatched cottages. East of the church are Victorian buildings with high pitched roofs, weather boarding and dormers. The 19th century Bowood Estate cottages are rubble with brick dressings and tile roofs.

Bremhill Court was the former Vicarage and home of William Bowles, the poet and ‘eccentric’. The house has a 15th century core but is 17th century with alterations made by Bowles in the 1820s. It is gabled with mullioned windows on the façade and a gothic trim. There is also a parapet, turrets and pinnacles. The gardens were based on Shenstone Leasowes 60 year old design. Thomas Moore said Bowles had ‘frittered away its beauty by grottos, hermitages and Shenstonian inscriptions’. Sheep wandered in front of the terrace wearing bells tuned into fourths and fifths.

St. Martin’s Church is an Anglican Church built c.1200. It was restored in 1850. The north west of the village contains more modern development. 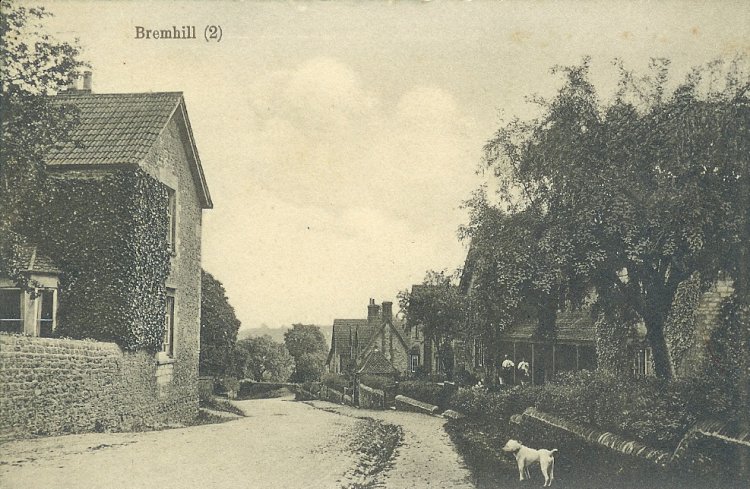 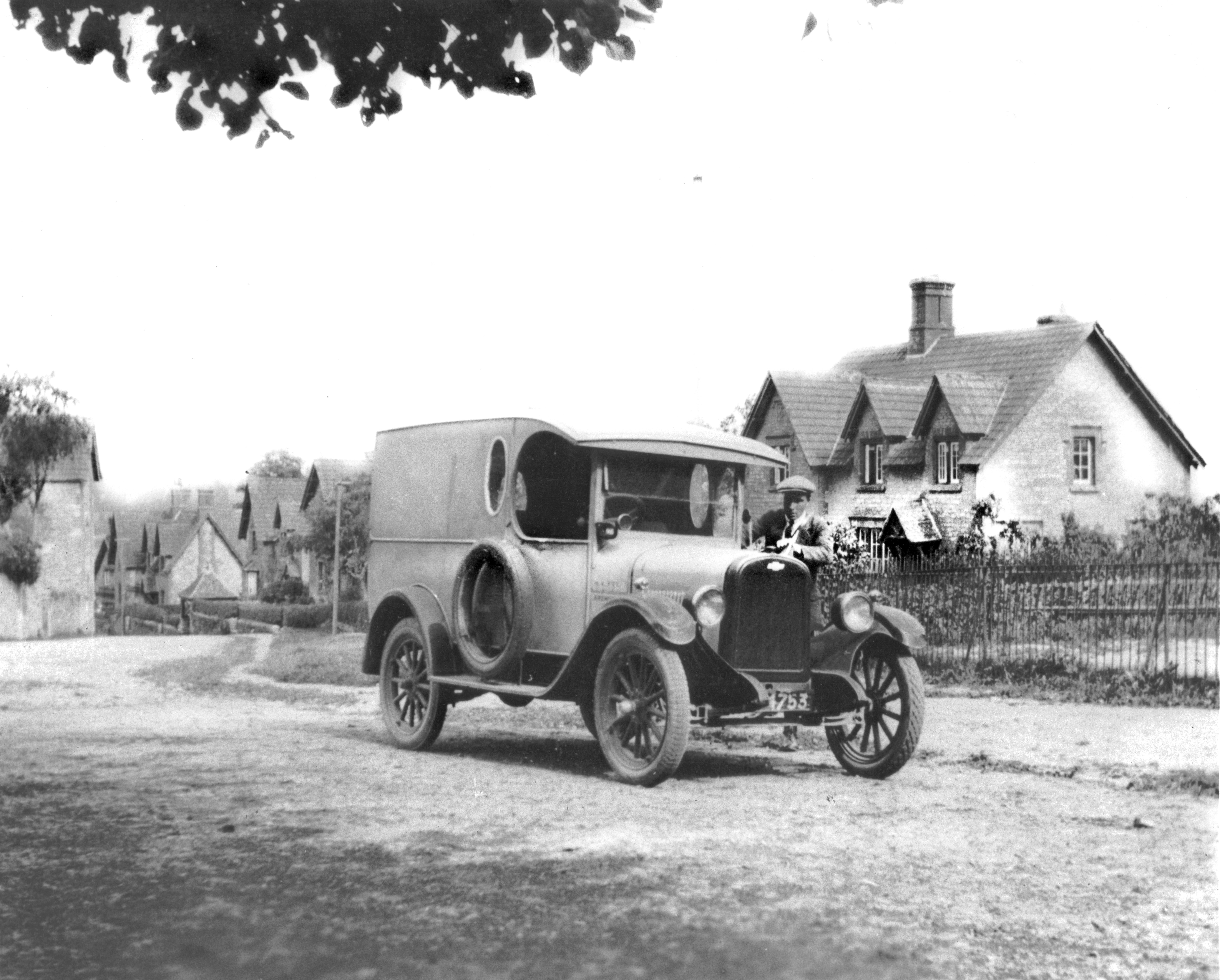 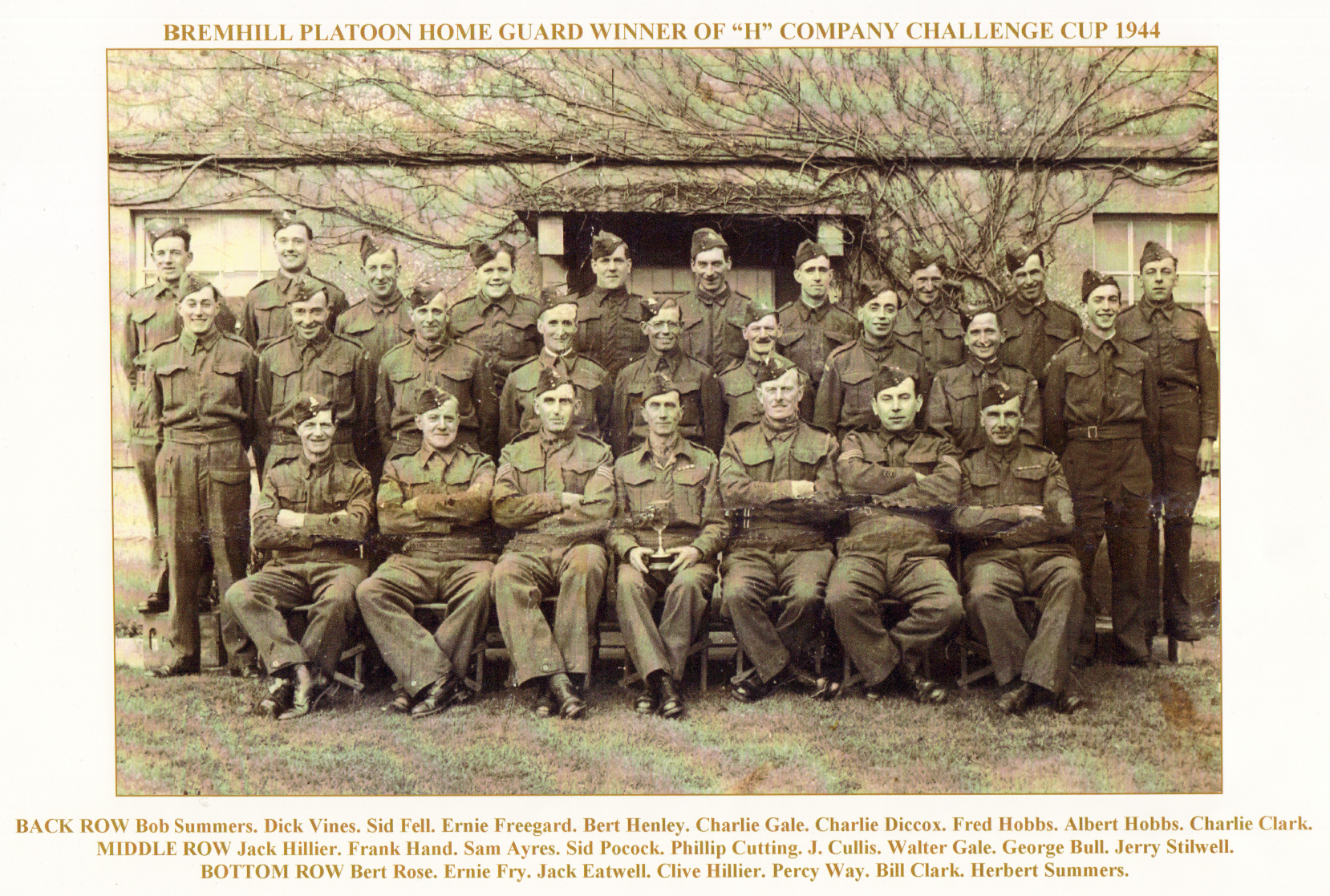 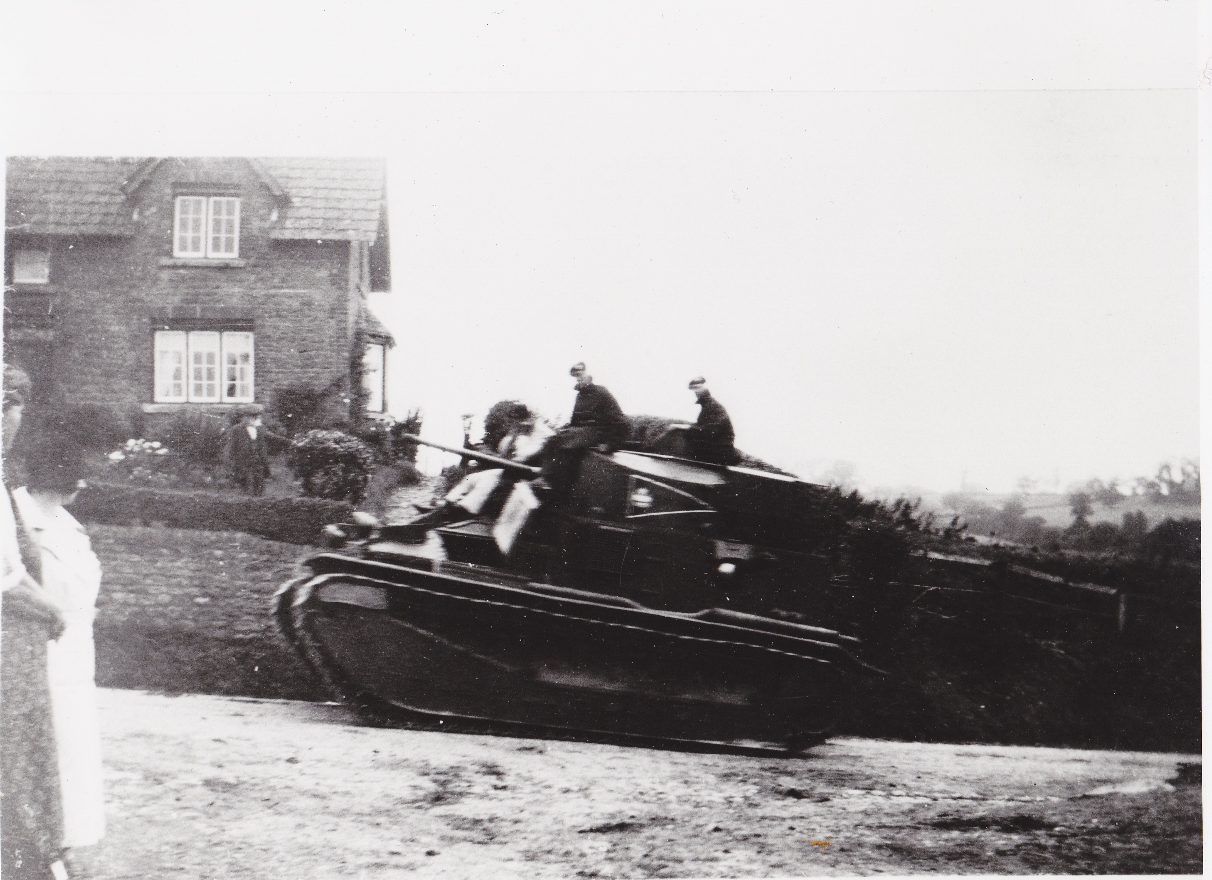