The village reading room movement began in the mid-19th century. This continued with the last rooms being assigned right up to the end of the First World War. There were many institutions throughout the land ranging from literary to scientific, to mechanics and industrial focus within the urban and middle class echelons in society. However, the one with the most impact was that set up by The Hon. and Rev. Samuel Best around 1854.

His aim was to help the agricultural labourer. He talked about the agricultural labourer saying that ‘the intellect of the shepherd of Salisbury Plain… is inferior in intelligence to the sharp witted Yorkshireman whose intellects have been exercised from his earlier boyhood in the great craft of life’. Whilst despairing, there was some element of truth in that young boys entering farm labour usually left school early, and the work was not intellectually taxing. However, this was a time when agriculture was going through a period of technical and mechanical improvement and it was to be these very same workers who would be responsible for carrying the developments through. Libraries should have played an important role in furthering the education of these labourers, however, the problem was that the workers' cottages were dark and overcrowded and quite unsuitable for taking books home to read. This is why the establishment of a reading room in each village was important. The Hon and Rev Samuel Best once wrote:

“We want the reading room as a means to an end and that end is the enfranchisement of the intellect of the labouring classes … If we can introduce an intellectual atmosphere into our village, if we can find some counterpoise for the public house and beer shop and lastly, if we can bring together the different classes of which every village life is composed and tenet the unit by the bond of the intelligence.”

Lord Fitzmaurice, who owned the Bowood Estate, concentrated on the educational value of reading rooms. He was more concerned with men understanding what was happening in the world and having access to a range of views on the great questions of the day. As a result, Bremhill Reading Room provided the journal printed by the Agricultural Society. This backed up the view that Best had of saying that the labourers would take forward the new mechanical age. Lord Fitzmaurice was broad-minded enough emphasising that reading rooms were for all classes and the farmers as well as the labourers.

This view was backed up at Bremhill by William Carpenter of Calne who had for long campaigned for a reading room in the village. He felt that the young men could “rightly improve their minds and time, rising to some of the most honourable positions in life.” He discarded altogether the erroneous ideas of educating a boy according to the station in life he would have to fill as it was impossible for anyone to tell what he might become if he had the means of rising. Carpenter was adamant that a ploughboy and his carter ought to know how many miles they would have to walk in a day if a field was a given length in order to plough three quarters of an acre per day.

Ivor Slocombe notes in his Wiltshire Village Reading Room publication that Charlcutt was “a Workmen’s Institute including a reading room and library was established by Lord Fitzmaurice and the Marquess of Lansdowne in 1883.” It was situated at Charlcutt Hill on the road from Bremhill to Spirthill. It was still in existence as a charity in 1952 but is now a private house and business. The current drawing room was the actual reading room and the dining room was a cottage housing the supervisor.

Many small reading rooms such as Charlcutt, existed on a limited budget with costs being incurred on buying newspapers, utilities and cleaning. The membership subscription plus ad-hoc donations from the Bowood Estate would contribute to their longevity. Even so, many committees found themselves in financial difficulty but Charlcutt was an exception.

By 1928 it had a capital sum of £400 invested in 4% stock although it is not clear how this was accumulated. Interest on this amounted to half their annual income and more than covered their expenditure. It is this ability to manage the funds effectively that has meant the monies are held in trust to this day. Even now, in the 21st Century, The Old Reading Room contributes positively to the community by donating to such causes as The Newsletter and the Bremhill History Project.

The current building which housed the reading room (left) and library 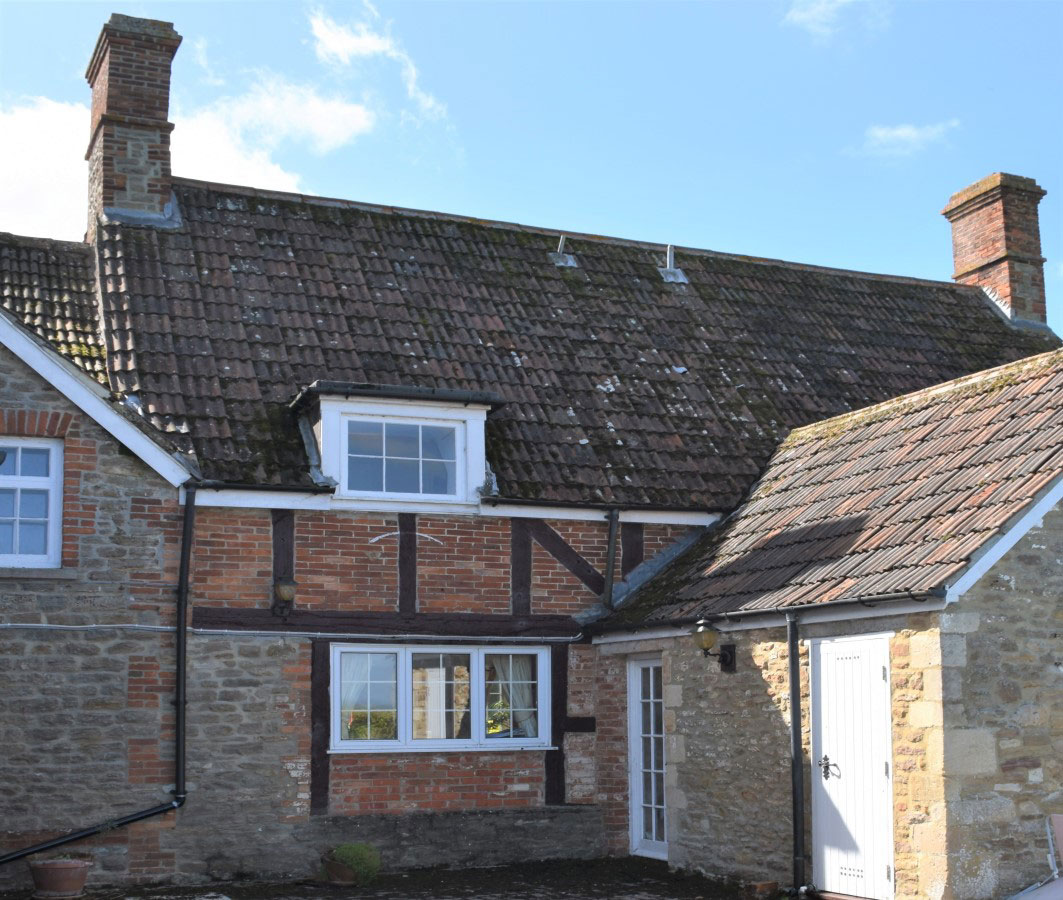 The original 16th century cottage between the two chimneys 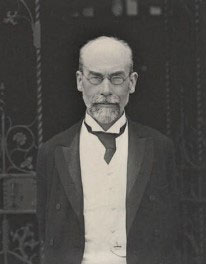 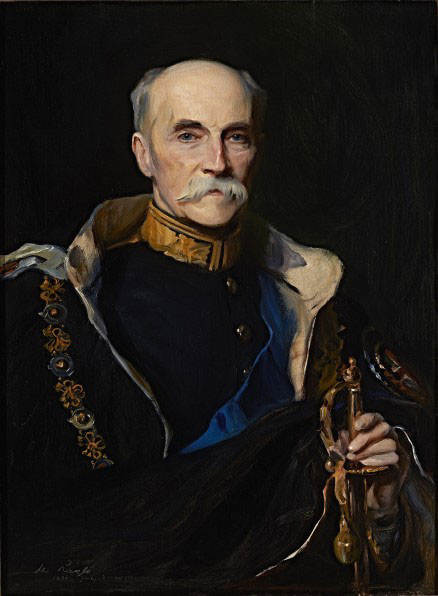 The date of the original cottage conversion to the Reading Room