In 1474 a wealthy widow named Maud Heath gifted a number of properties in Chippenham into a trust fund so that the income from them could be used to create and maintain a causeway. This enabled folk from in and around Bremhill to travel to and from Chippenham by foot or packhorse without getting bogged down in the mud or wading through flooded fields. The pathway, some 4.5 miles long starts at the stone marker at the top of Wick Hill, descending to the river meadows at Kellaways before crossing through Langley Burrell and ending at Chippenham Clift. (An inscribed stone marks the end of it on the road, close to the roundabout by St Paul’s Church.)

The first known public declaration of Maud Heath’s intentions were made by the trustees in 1698 when they set up a memorial pillar by Kellaways Bridge with an inscription that reads:

‘To the memory of the worthy MAUD HEATH of Langley Burrell Widow Who in the year of Grace 1474 for the good of Travellers did in Charity bestow in land and houses about Eight Pounds a year forever to be laid out on the Highways and Causey leading from Wick Hill to Chippenham Clift. This Piller was set up by the feoffees in 1698 Injure me not’

Her pathway has been in constant use for more than five centuries during which time numerous trustees have been responsible for the financing and maintenance of it, overseeing the erecting of the monuments to celebrate the lady and her gift. Oral tradition paints a picture of Maud as a market trader who bought eggs, butter, cheese and other produce from local farms, selling them at markets most likely held near, or at the site of, Yelde Hall in the centre of Chippenham, not far from the properties that she and her husband, John, had owned.

Other, more fanciful accounts give a far different insight - “By common report a market woman, who having felt by sad experience the inconvenience of a swampy walk, especially in the conveyance of such perishable wares as butter and eggs, devoted her life savings to the laudable purpose of providing a good footing for her successors in all time to come.”

On one hand she is depicted as a wealthy trader and on the other, a pedlar floundering about in the mud and getting frustrated at constantly breaking her eggs on the way to market; a champion of the people who diligently saved her money to endow a pathway for future generations.

Either way it is a fascinating insight into local social history. What is known is that, after she had been widowed, she would have been entitled to own freehold property in her own right, as at that time the law prevented married women to do this. Their property automatically became that of the husband until his death and then it was usually passed to a son. As a childless widow, her status would have been greatly enhanced by the situation.

Whilst the original trustee document and deed box is now stored at the Wiltshire and Swindon History Centre in Chippenham the absence of a surviving will or parish records means that it is not possible to verify the details of her inheritance or her circumstances when she made the gift of her causeway.

However, Maud Heath’s generosity ensures that her name lives on and is to this day an important and fascinating part of Bremhill Parish history and visitor interest. 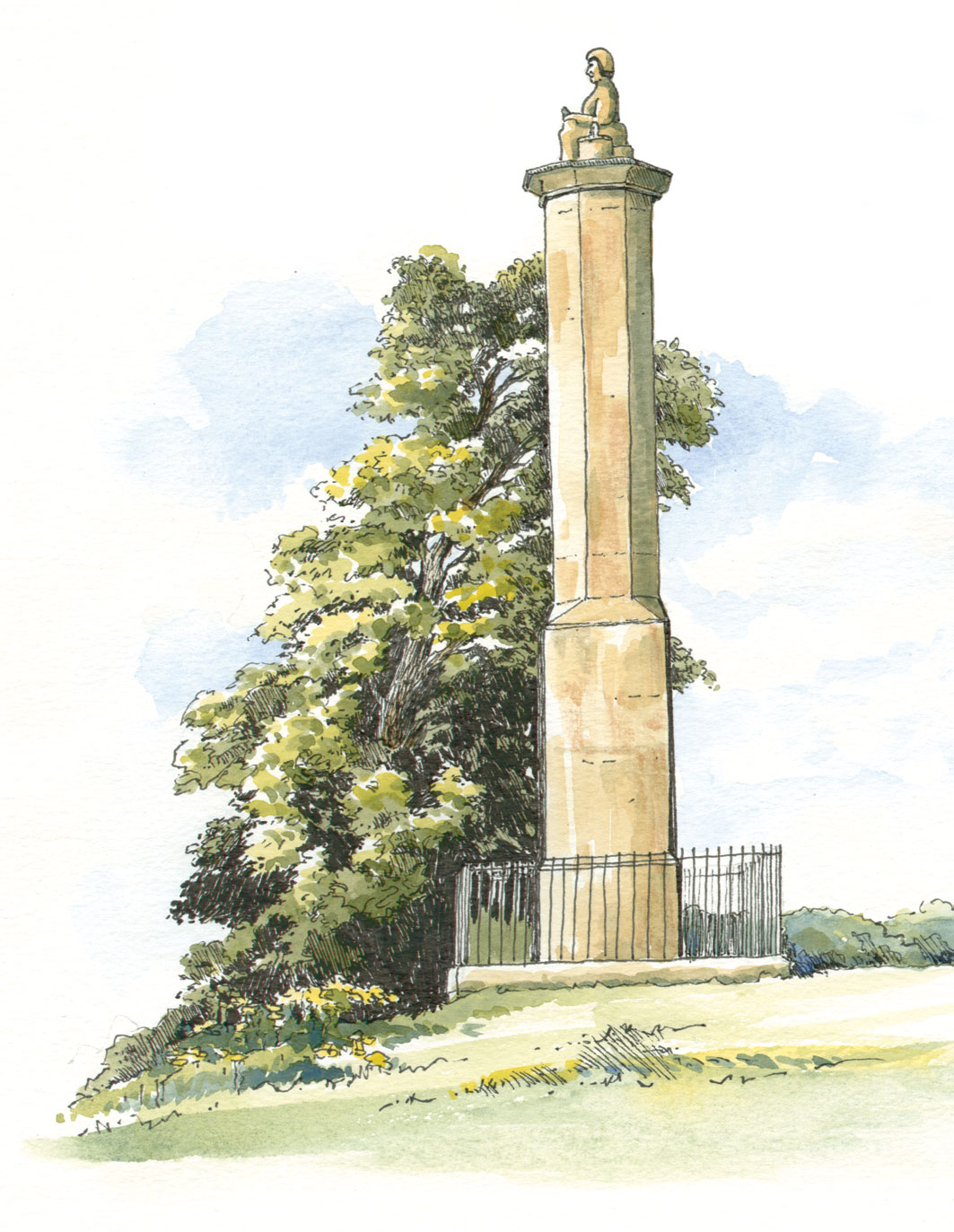 Monument and Statue, Wick Hill, 1838 In memory of Maud Heath by the 3rd Marquis of Lansdowne, Rev. L. M. Bowles and Trustees 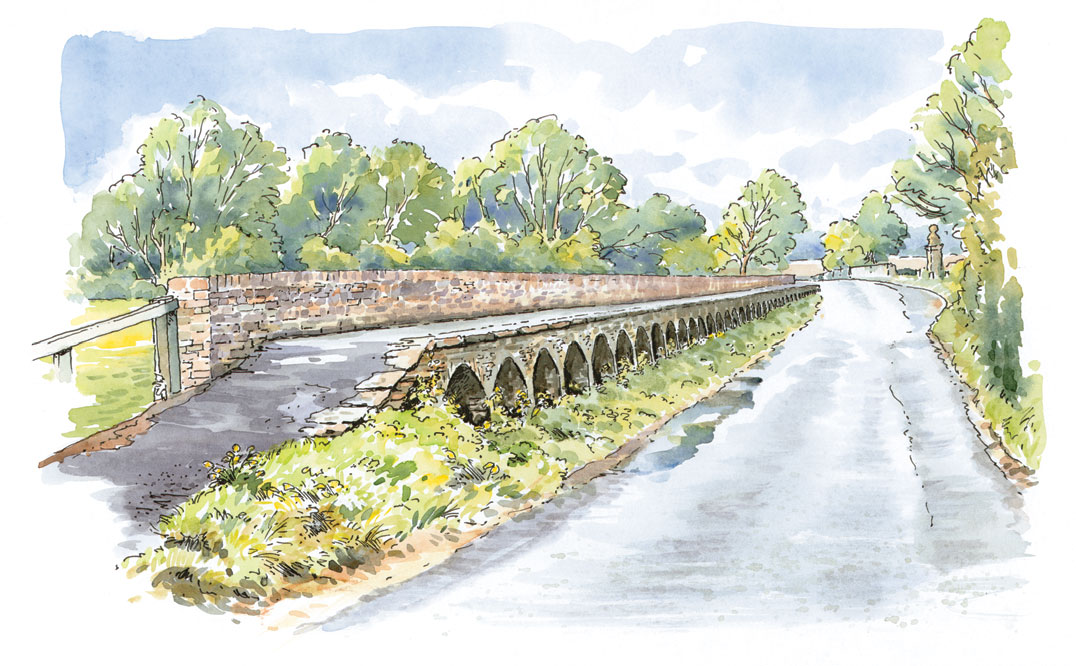 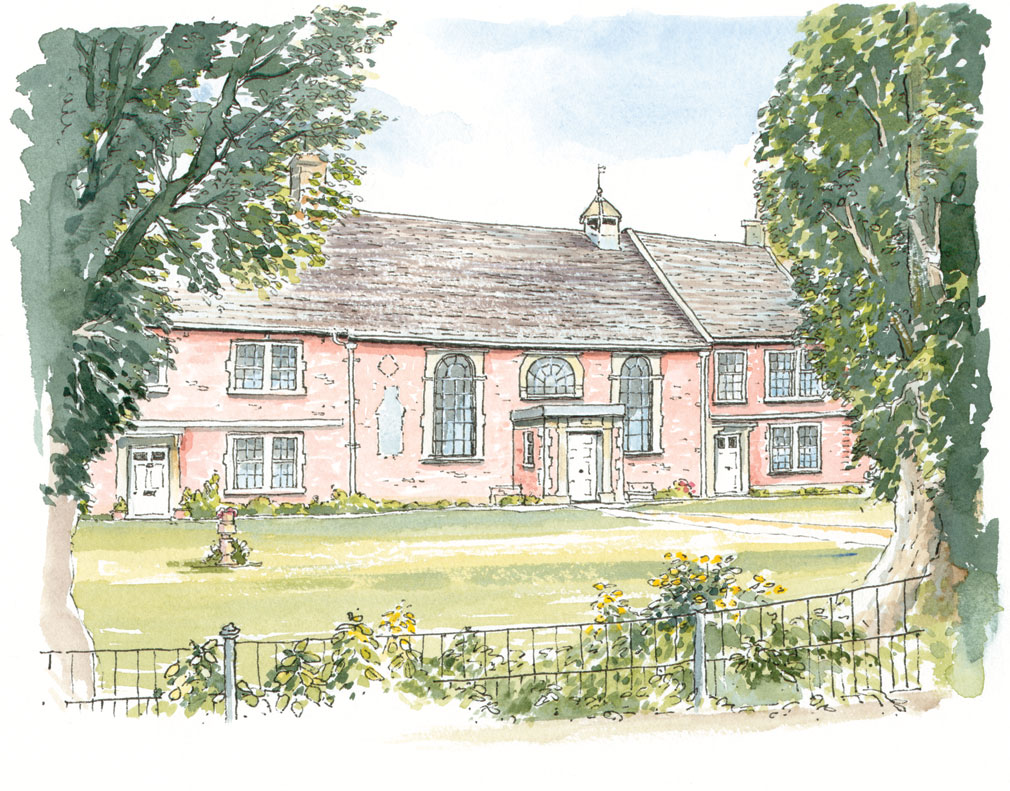 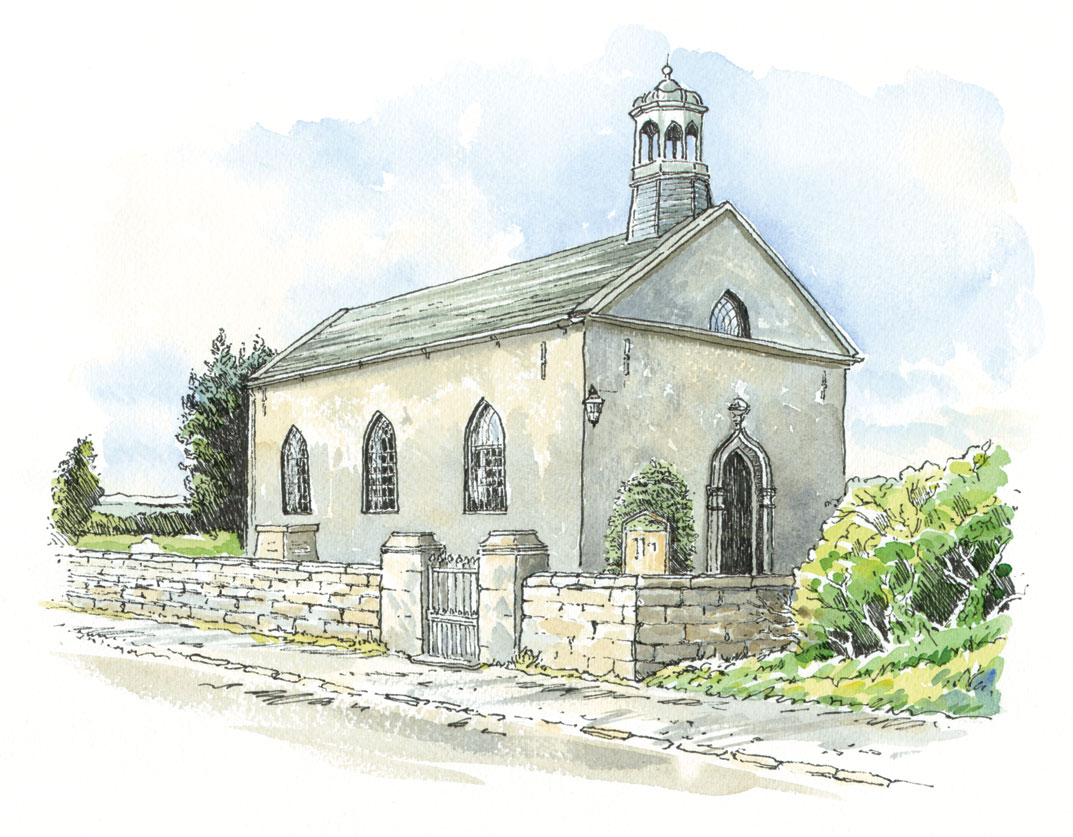 St. Giles Church, Kellaways, 1304 Formerly attached to the nearby mill and moved in 1808. 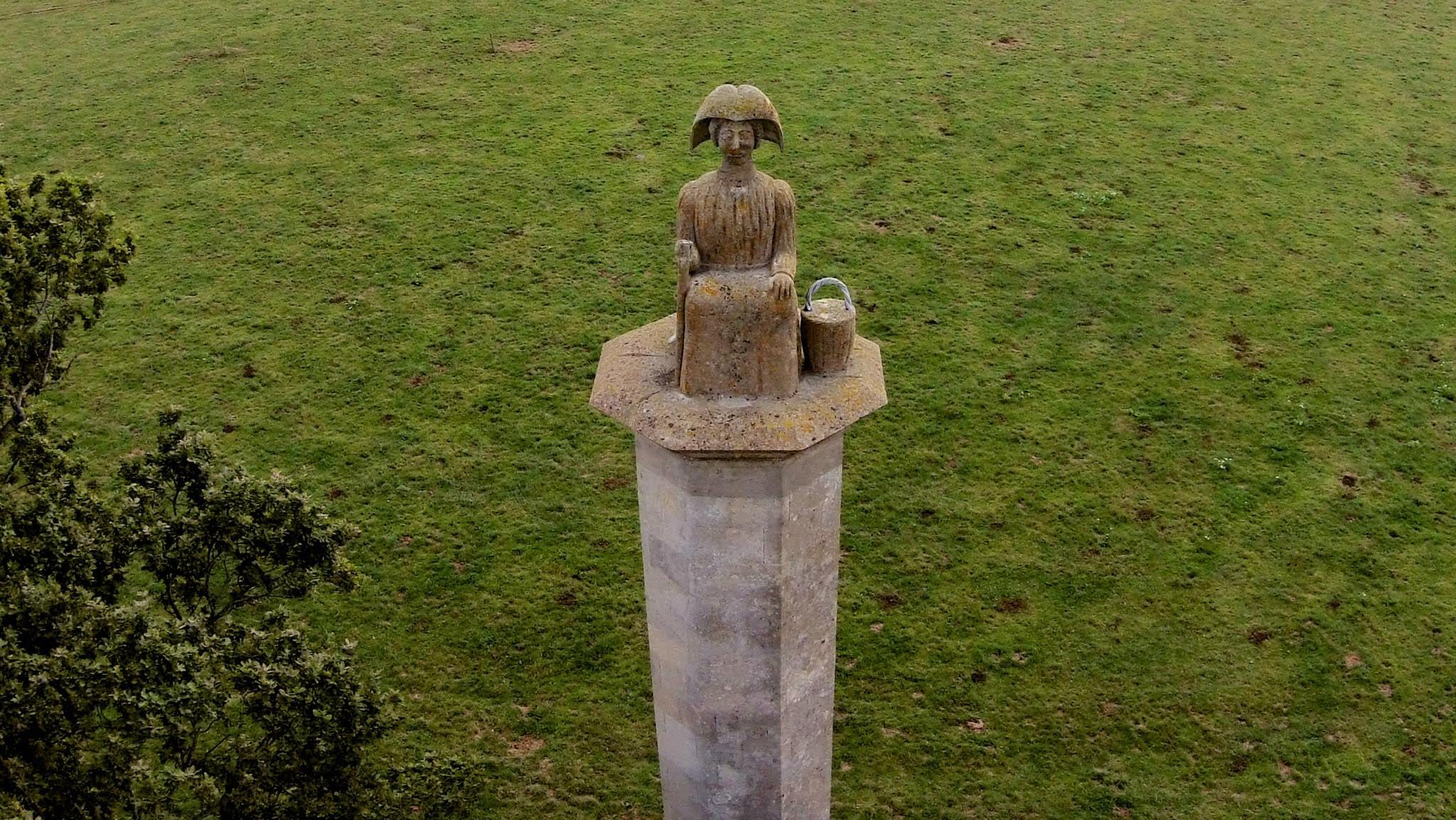 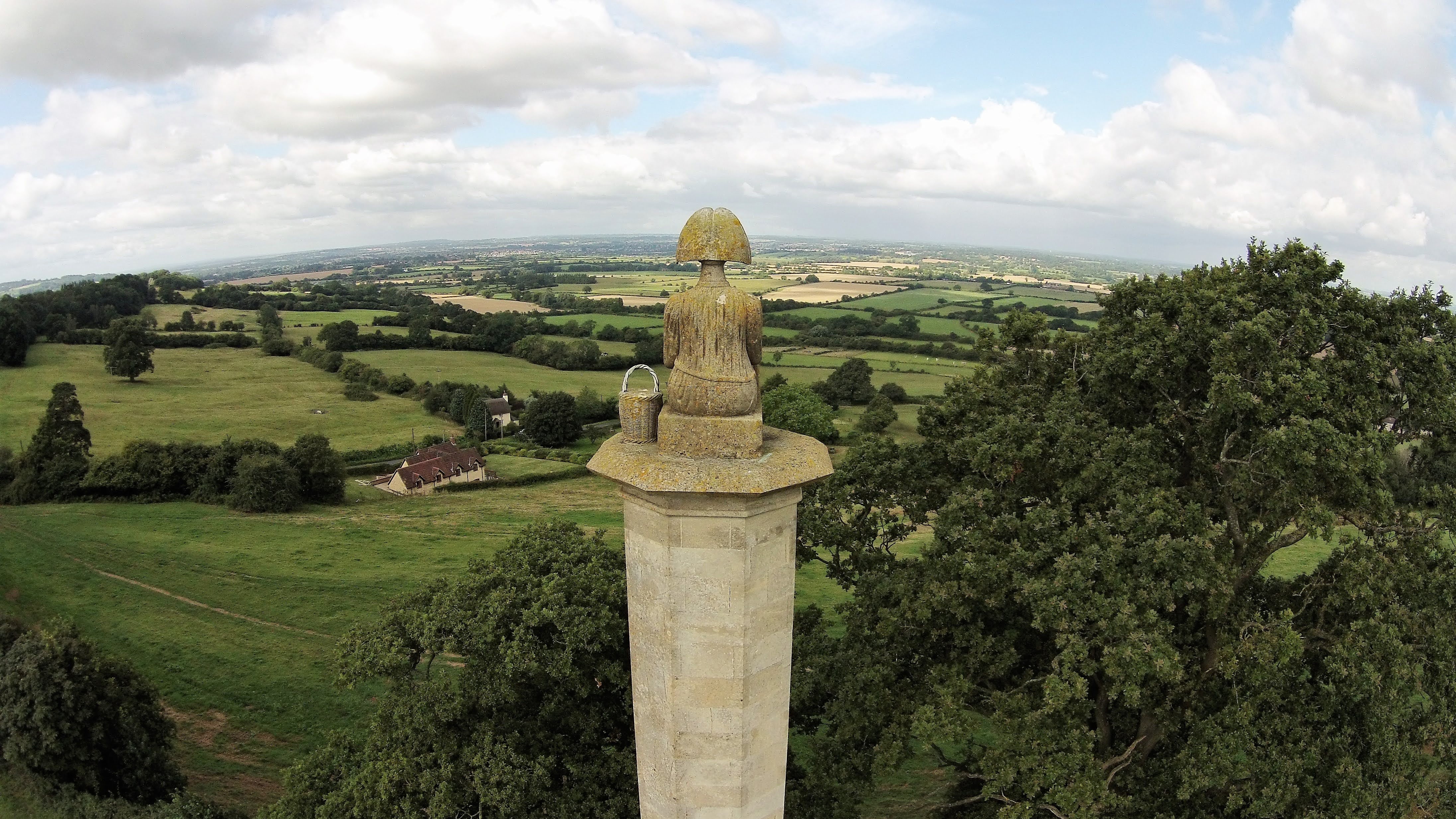 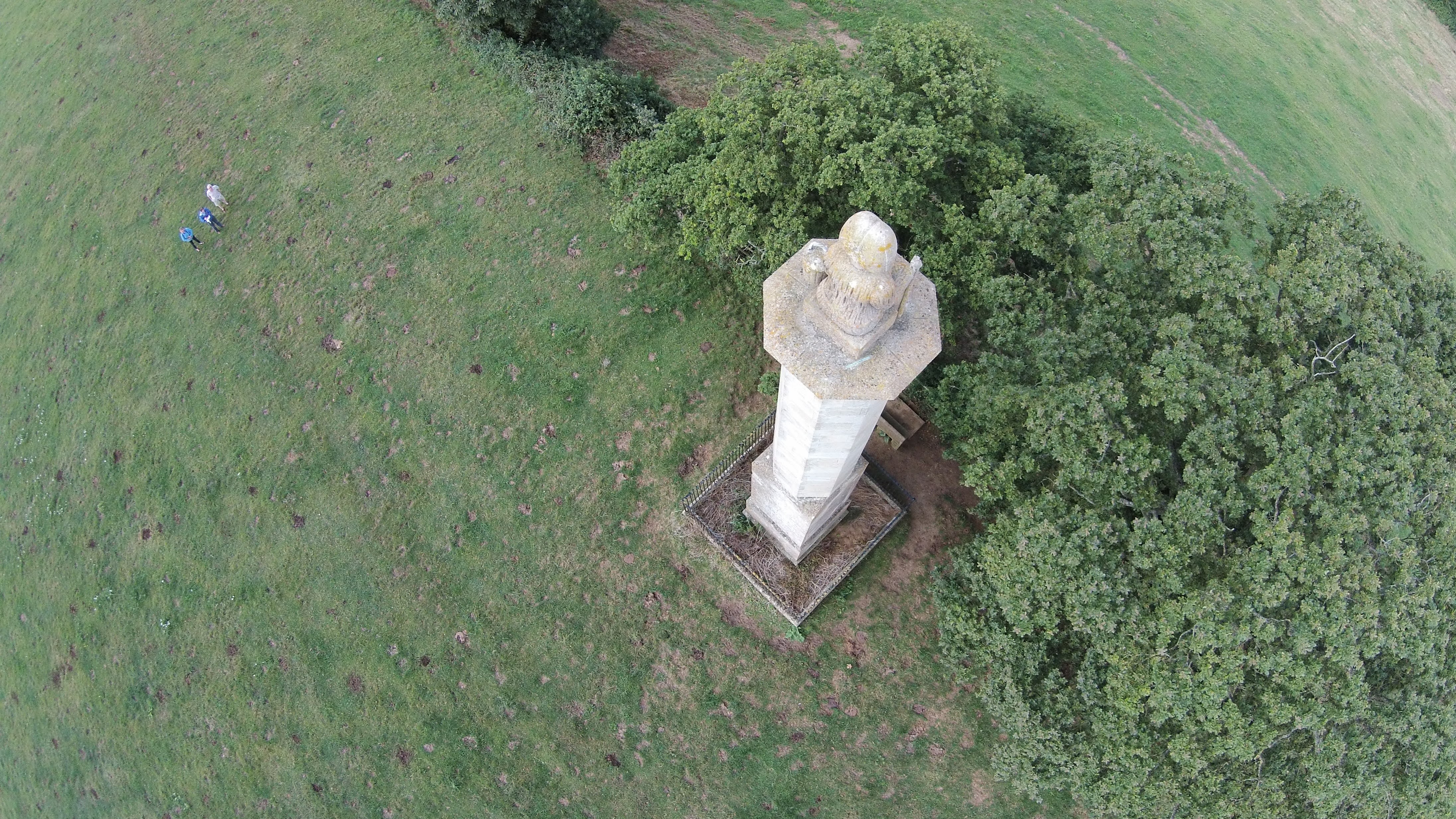