The Moravian Community in East Tytherton

The Moravians can trace their tradition at least as far back as Jan Hus (c. 1370-1415). Hus was a Bohemian student of John Wyclif (c. 1324-1384) of Oxford University. Being betrayed while under a safe pass, he was burnt to death at Constance. The Bohemian Brethren fled persecution, eventually settling in Moravia in Germany. Persecuted again, they spread out, John Wesley being strongly influenced by them. John Cennick was first one of Wesley’s lay preachers, who then joined the Moravians. It was he who planted the north Wiltshire ‘societies’, which then became Moravian churches or congregations.

As the name suggests, this was originally an orchard. It was here that John Cennick preached to 150 people at the first Love Feast, on 28th November, 1742. There a pear tree here until c. 1930s under which John was reputed to have stood to speak.

This was called an ‘out house’ of the Moravian Girls’ School. The Church Committee used to meet here from time to time, and Revd Frederic La Trobe lived here at the end of the 1800s.

This was not the original house (1742) purchased by John Cennick. This was rebuilt in 1743, and again in 1785. George Whitefield, the greatest Calvinistic evangelist of the period, preached on this site. In 1744, John Cennick buried the first person in front of his door, 27 year old Single Sister Elizabeth Pinnel. This was triggered off by the local Anglican minister refusing to bury her. The Minister’s house was added (on the left), and a School-Master’s house and school rooms (on the right).

The original building here may have been ‘Home House’, with John Cennick’s stable opposite. On 17th June 1792 the building of the Girls’ School was started. It was opened 11th June 1794 with 6 board-ers and 7 day girls. Education was very important to the Moravians, although it may be that these women were educated beyond what society could reward them for—unless they became missionaries. The Antiguan slave-girls, Leonora Carr, Sarah & Ann Briggs were edu-cated here, and then likely resided in the Sisters' House. In 1828 the Revd Bowles of Bremhill referred to a Sisters’ House ‘opposite the church’ ‘for ladies employed in fine needlework’.

The original of this plan was thought to have been made by Katherine Faulkner, a student at the school, and it must have been made before 1927, since the burial ground extension is not shown. It shows all the key buildings, with their use, although many have since vanished.

b) Leonora Casey Carr - a slave-girl from Antigua.

c) John Pinker – aged 6 years, drowned in the village pond (where the village hall now is).

d) Peter Fry – a happy, cheerful child, who died suddenly in a fit. All the other children stood around crying at his burial.

e) John Herbert - the oldest widower, at 69. Died after a protracted illness, in his carer’s arms. Came from Crudwell, Malmesbury.

f) Diana Ormond - a Welsh spinster, she left all her possessions to her carer, Emma Bull. She suffered a paralytic stroke.

h) Bishop Hanna & daughters - served in the West Indies for 43 years, many to the ex-slaves in Jamaica, where he played an important part in supporting educational provision. His daughter Mary Eliza (d. 1940) was Head Mistress of the Village School in the 1920s.

i) Revd. Charles Lewis Schwartz - from Paramaribo, Surinam, and his Dutch wife. Missionaries to this slave colony.

j) Martha Emily Zippel - Headmistress of the Girls’ School in the 1920s. 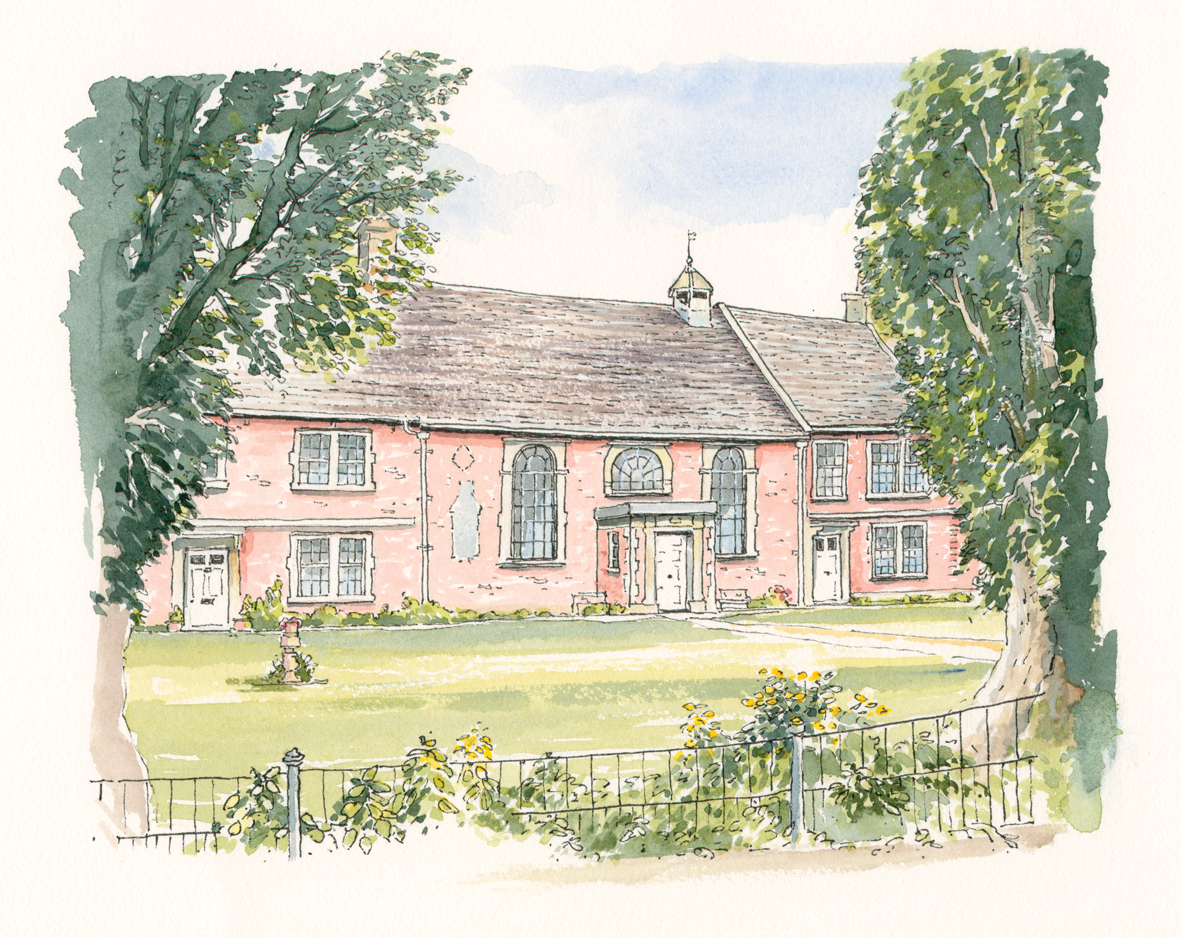 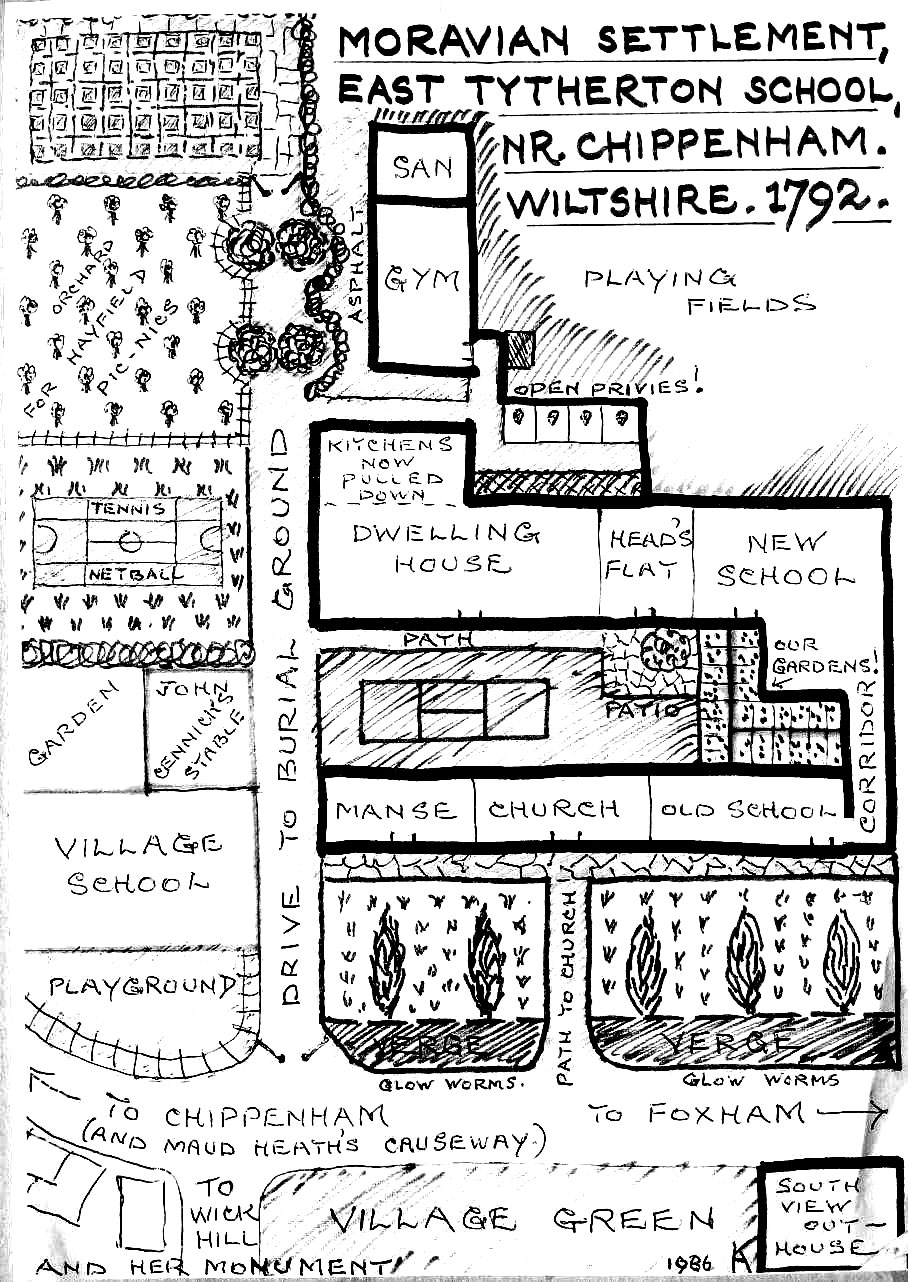 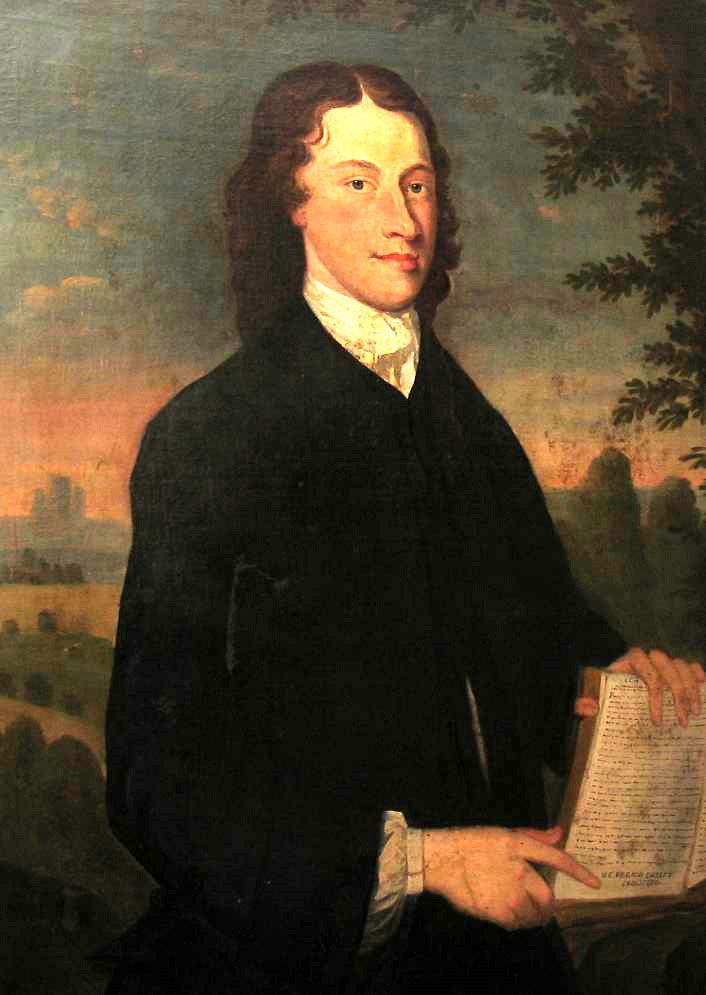