St. Martin’s Church comprises of a western tower, north and south aisle, nave and chancel. It is constructed of ashlar and ironstone rubble, and the roof is of stone slate. The tower was likely to have originally been built in the thirteenth century, and then buttressed and re-fronted in the fifteenth. The church’s origins are Anglo-Saxon with construction taking place c1200 and in the thirteenth and fifteenth-century. It was ‘restored’ and reopened in October 1850. This renovation included the removal of a singing gallery and rebuilding of the nave and chancel arches. It is likely the rood-loft was removed at the same time. A new window by Hardman was added in 1864 to commemorate Rev. Henry Drury. St. Martin’s has six bells, all cast at different times. It is grade I listed. 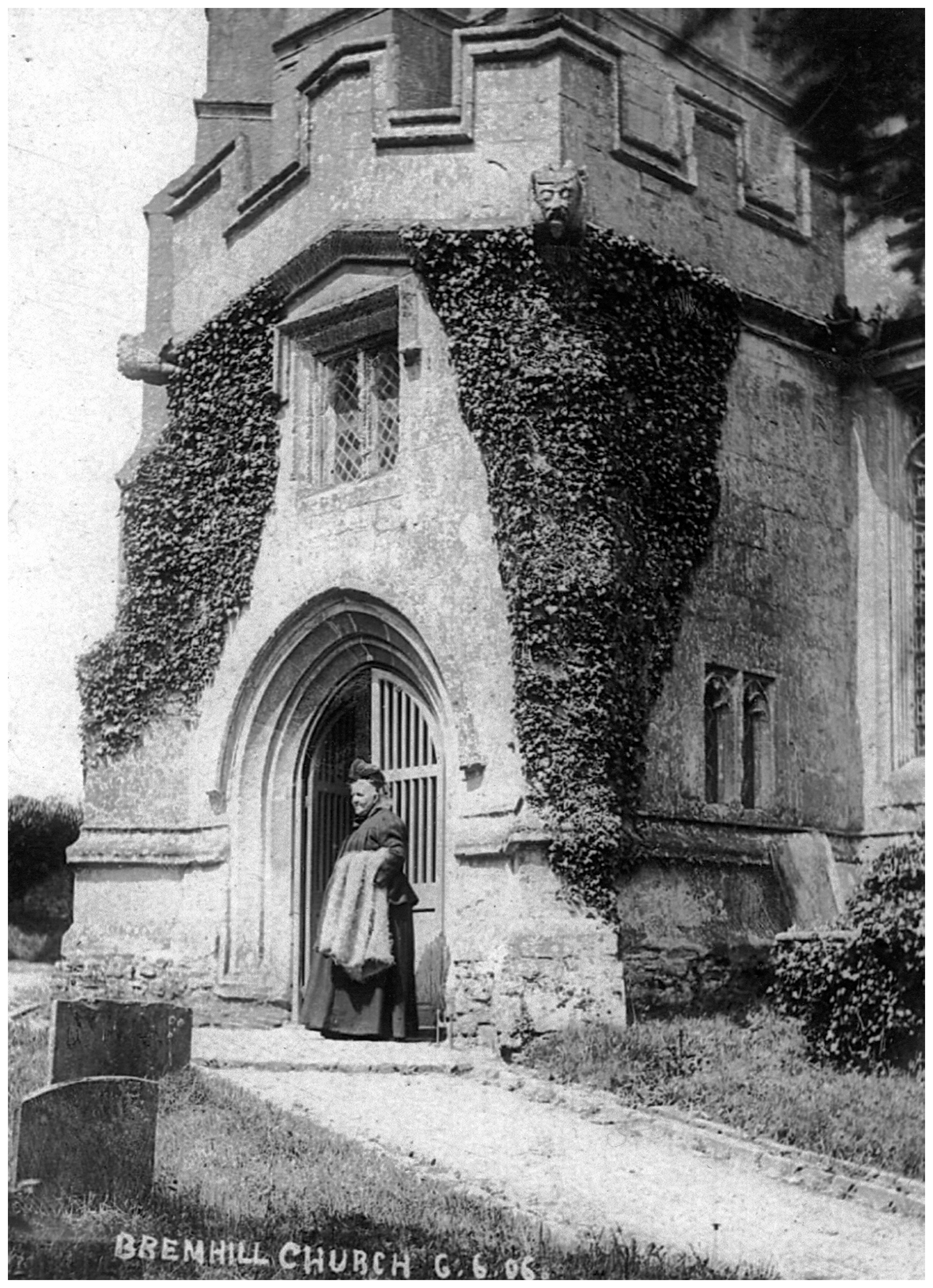 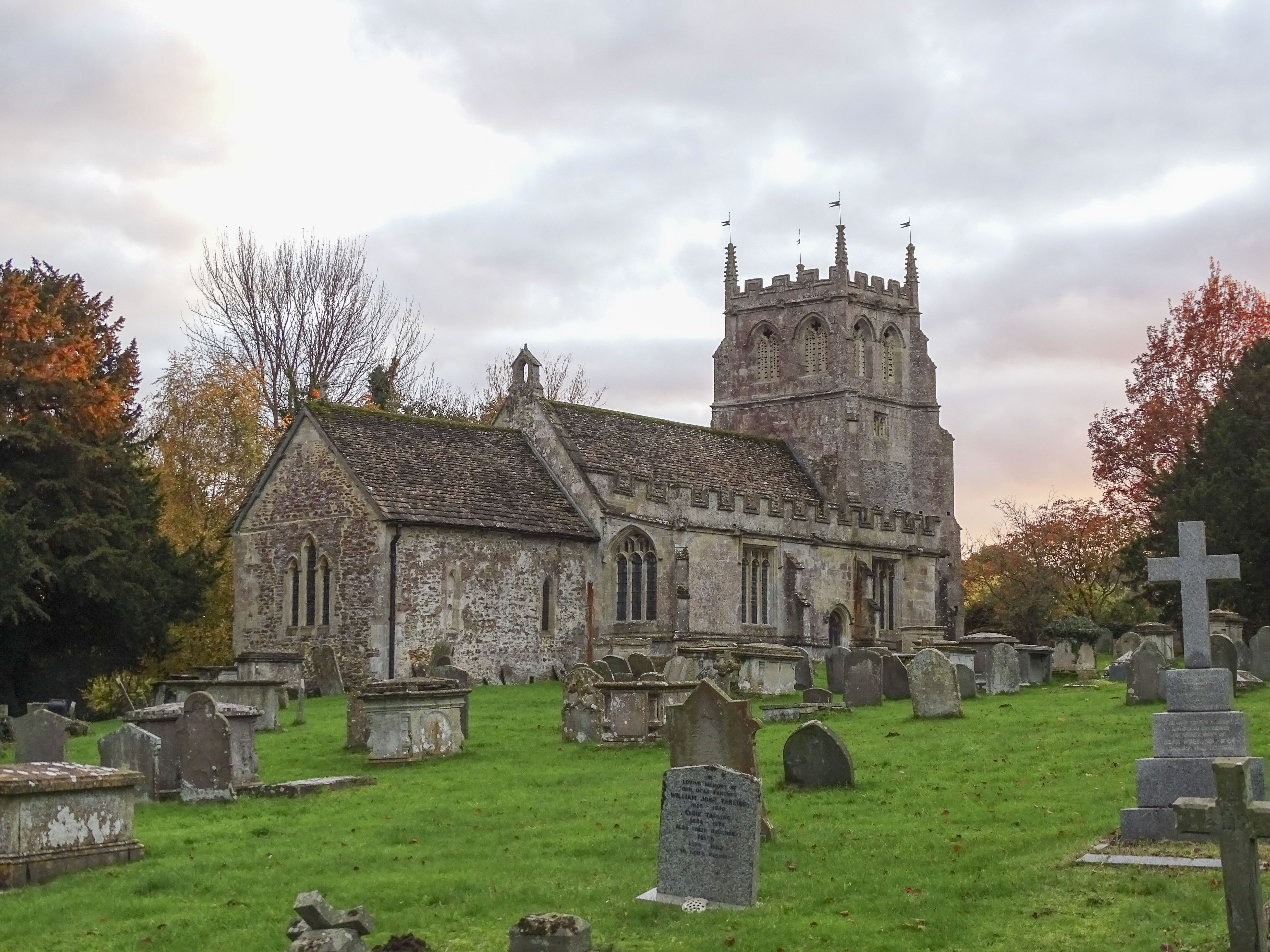