As you look from the cycle track across the fields towards the River Marden and Bencroft there is evidence of old ditches and earthworks. This is all that remains of the extensive and bustling Cistercian abbey, which controlled lands as far away as Ireland and the Isle of Wight. It would have dominated the landscape for over 350 years, until the dissolution of the monasteries, ordered by Henry VIII.

This site was extensively excavated in 1905 by Harold Brakspear and further researched by Dr Graham Brown for his PhD thesis in 2011.

The plan on the RHS shows the viewing site marked with an “X” on the cycle track where the above photo was taken. It is looking North towards the River Marden. The ditches are thought to be the remains of moats which would have been stunning water features surrounding the gardens and orchard. The fish-pond towards the River Marden would have provided fresh fish, which were an important part of the monastic diet. Beyond this is the remains of a mill race. The mill at Stanley was one of the earliest “fulling” mills, used to convert wool from the large flocks owned by the Abbey into woollen cloth, some of which was exported to Europe. Stanley Abbey also owned mills at Hazeland (next site on the Bremhill Parish History Trail), at Scott’s Mill towards Tytherton Lucas and at Peckingell on the River Avon. It is possible that there would have been a “water meadow” fed by the River Marden, enabling livestock to be fattened on early spring grass.

In the field to the West, towards Old Abbey Farm, is the site of the old abbey (see plan on the next page) but only a few earth mounds are visible today. The Abbey precinct occupied 24 acres with a church some 180 feet long, side chapels, cloister, Chapter house, refectory and inner and outer gatehouses.

The Abbey was originally founded by Empress Matilda, daughter of King Henry I in 1151 at Loxwell. Then in 1154 when Henry II became king, he endowed more lands and the abbey moved to Stanley which offered scope to lay out an abbey precinct on a large scale. Despite being adjacent to the River Marden, it was difficult to obtain a supply of fresh water and in 1214 an aqueduct was completed which supplied wate from Loxwell, over a mile away – this would have been a major feat of engineering. The Cistercians were renowned for settling on wasteland which they then cleared. Stanley Abbey was on the edge of Chippenham Forest which they had to clear to provide pasture for their sheep. The Forest also provided hunting for wild animals and wood for building.

The Abbey grew in wealth and status and by the early 14th century owned lands in Wiltshire, Somerset, Berkshire, Gloucestershire and had established a daughter-house in Ireland. As well as wealth, Stanley Abbey grew in social and political prominence, entertaining Princess Mary, the Bishop of Salisbury and Edward II at this time. The Abbott was summoned to the early English parliaments in Westminster, York and Lincoln.

The tenants of lands owned by the monastery would have paid their dues to the Abbot. One can imagine a great centre of administration with clerks able to read, draw up agreements (see illustration of the Stanley Abbey seal) and account for the monies. Quite a contrast to the average rural population who could only sign their name with an “x”.

The dissolution of the monastery at Stanley occurred in 1536. Presumably the religious buildings were pulled down and local people plundered the remains as evidenced by features which appeared on local houses! A year after the dissolution, the principal part of the Stanley Abbey estate was purchased by Sir Edward Baynton, who already owned much land in North Wiltshire and lived at Bromham. He is thought to have used some of the materials to build the gateway at Spye Park. The Abbot’s house stood for some time afterwards and was converted into a tudor mansion house retaining the gardens and parkland beyond. But the site did not have a view that was a requirement of grand country estate houses at this time and this may be the reason that it lapsed and became the farmhouse (Old Abbey Farm) we see today. 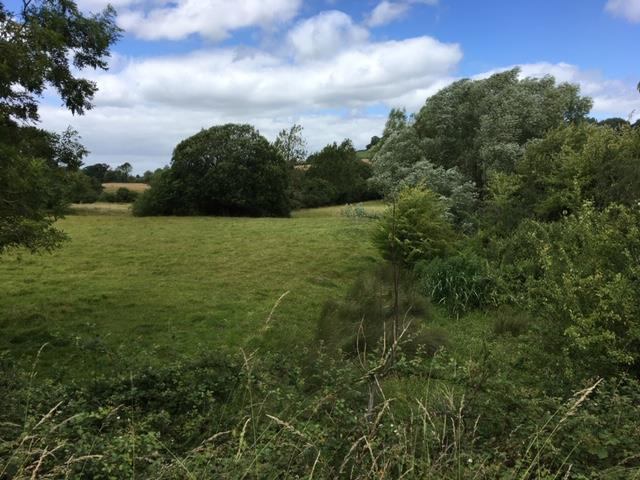 View of the site of Stanley Abbey from the cycle track 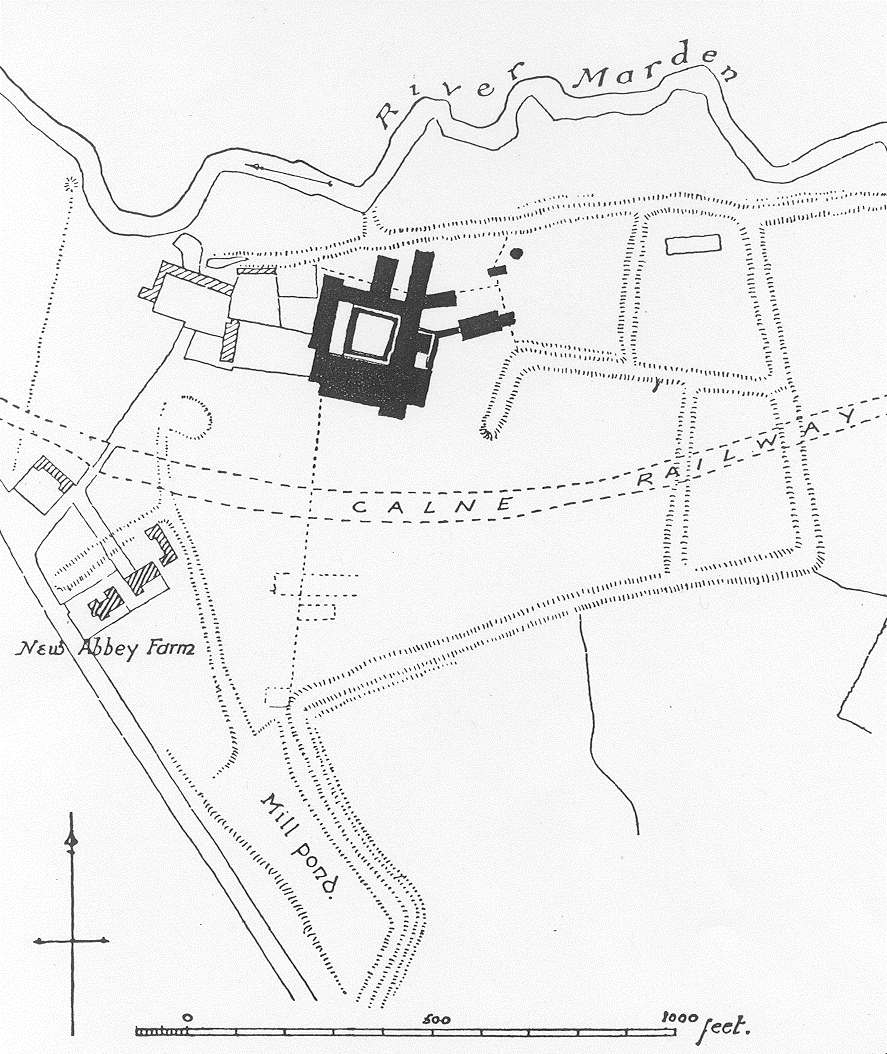 Plan showing the Abbey in relation to the cycle track (old railway) by Brakspear 1908. 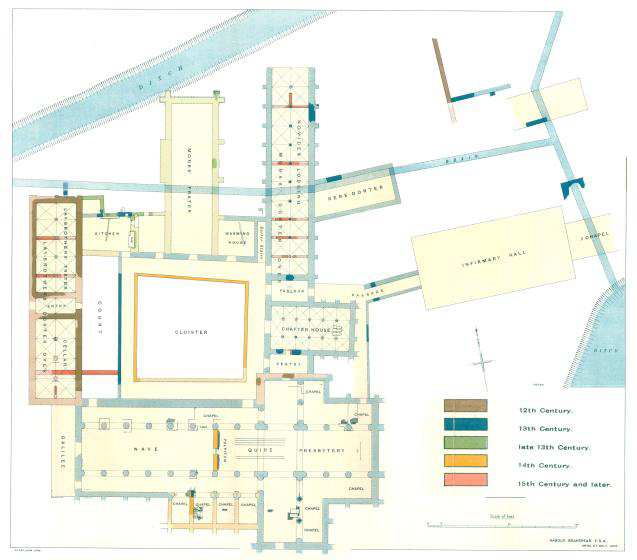 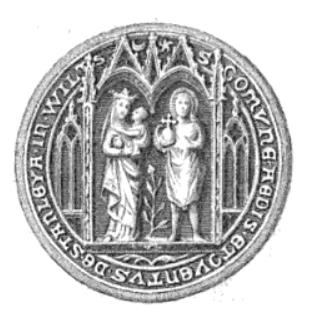