The red-brick chapel was constructed at Spirthill in 1828. In 1844, it provided a meeting place for labourers and farmers to discuss local agricultural distress. The situation was acute and issues raised so important, the meeting was reported in newspapers across the country. By 1851, the minister was Philip Hadrill, an agricultural worker, and likely to have been related to members of the Hadrill family associated with an earlier non-conformist meeting house in the settlement. On census Sunday 1851 the attendance was 40 for the morning service and 60 during the evening. In the late nineteenth century, the chapel had a Sunday school and was active in the promotion of teetotalism; young congregants were encouraged to sign pledges of abstinence. During the twentieth century, with diminishing numbers in attendance, the chapel was closed. 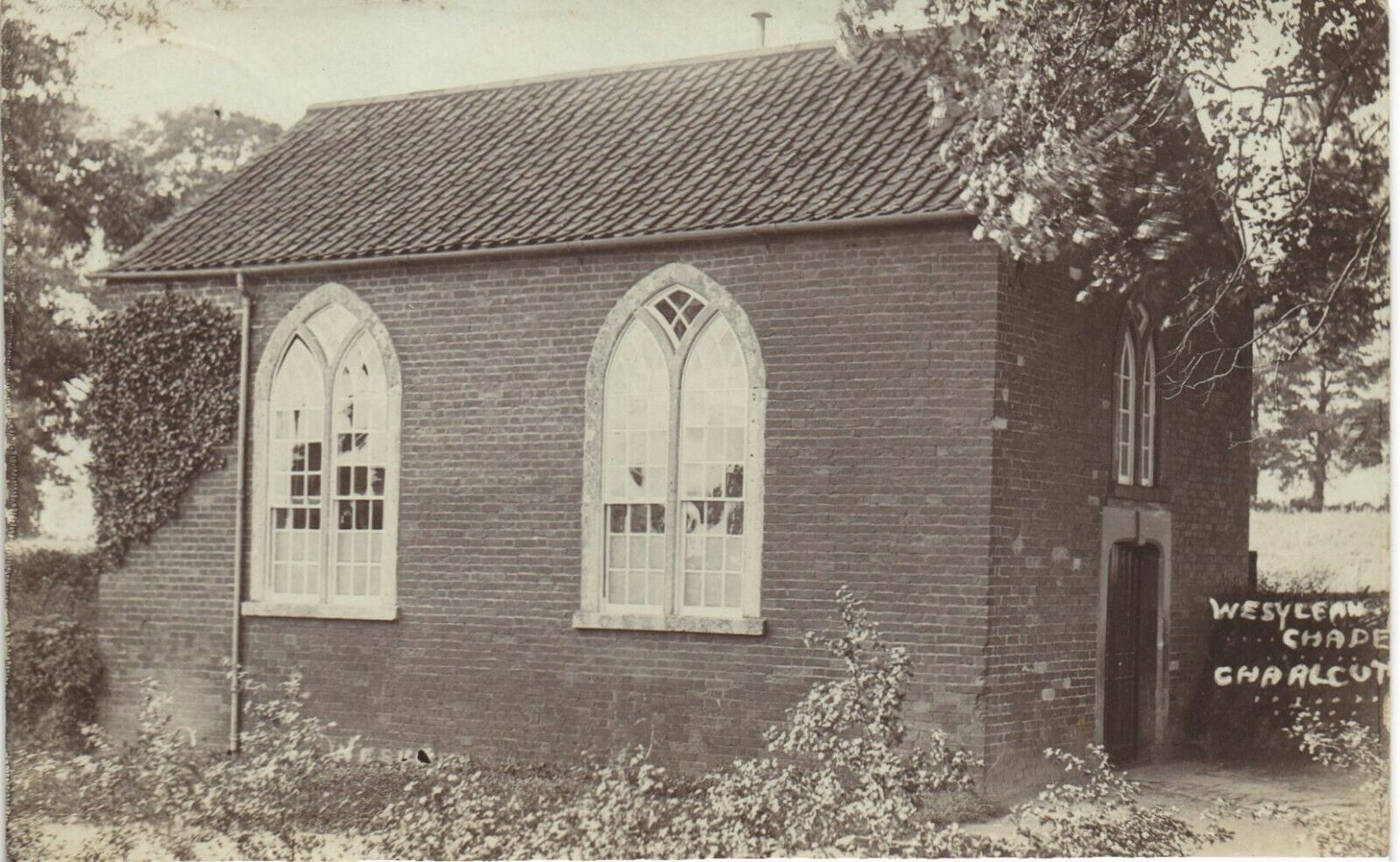